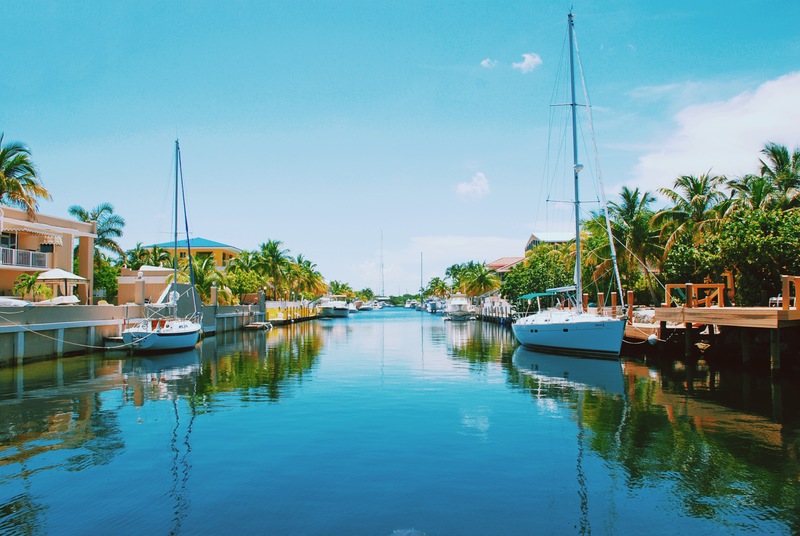 Coconut. Orange. Pineapple. Stonewood’s Pain Killer cocktail’s got a taste of the tropics in a glass—just add Papa’s Pilar Rum for an infusion of Florida heritage.

The Papa’s Pilar brand has carved out quite the flagship distillery in Key West, where a breezy “island time” lifestyle seems the perfect match for the pursuit of good craft rum. But it’s more than just a sweet locale that ties Papa’s Pilar to the Sunshine State—in fact, the brand is rooted in the story and spirit of one of the most beloved authors to ever call the Keys “home,” Ernest Hemingway. Read on to learn more about how the folks at Papa’s keep his tradition alive today… and what you can expect from a trip to the distillery this summer.

Once you arrive for your weekend in Key West, and approach the destination today known as Papa’s Pilar, you’re greeted by a unique sight: a weathered brick façade, the remnants of the 19th-century tobacco warehouse into which today’s distillery was built. Appreciation of the “old” is nothing new for Papa’s Pilar, which you may also know as the Hemingway Rum Company. The business is not only a part of the Hemingway family, but a testament to the author’s love for the island of Key West, its waters, and the famous vessel on which he explored them: the Pilar. After buying the boat there in May 1934—then went on to catch a 420-pound marlin off the coast of Cuba that same summer, a similar feat to the one pulled off by the protagonist in Hemingway’s The Old Man and the Sea.

Homages to the ocean pervade throughout the Papa’s Pilar brand. Step inside and see nautical elements on your tour—like imagery of fish, boats and the sea proudly hung from the walls—and immerse yourself in what’s sure to be a memorable experience.

Stepping into Papa’s Pilar, or the Key West streets that surround it—swirled in vivid, dreamy hues every sunset—is like a trip through history. You’ll be able to explore the stomping grounds of Ernest Hemingway, the nooks and crannies of the island including his now-famous Hemingway House where we scribed To Have and to Have Not.

If you’ve been searching for inspiration—either in the form of a painted Key West sunset or a delicious drink in the heart of paradise—Papa’s Pilar serves as the perfect starting-off point for your adventure.

So let’s explore the thing that makes Papa’s Pilar so special—its rum. The rum you’ll find in our Stonewood Pain Killer is the blonde sort, with ingredients sourced from the Caribbean, Central America and even right here in the Sunshine State. It is made via the column distillation method, whereas its bold counterpart—the dark rum—is made through both pot and column distillation. Each is finished off in a classic Spanish sherry cask. You can see the process in action on a tour of the distillery, offered every hour at the idyllic Simonton Street location.

Once you’ve indulged in the refreshing tropical treat of a Papa’s Pilar Pain Killer at Stonewood, there’s just one thing left to do—head down to the Keys and see the story that goes in every sip.