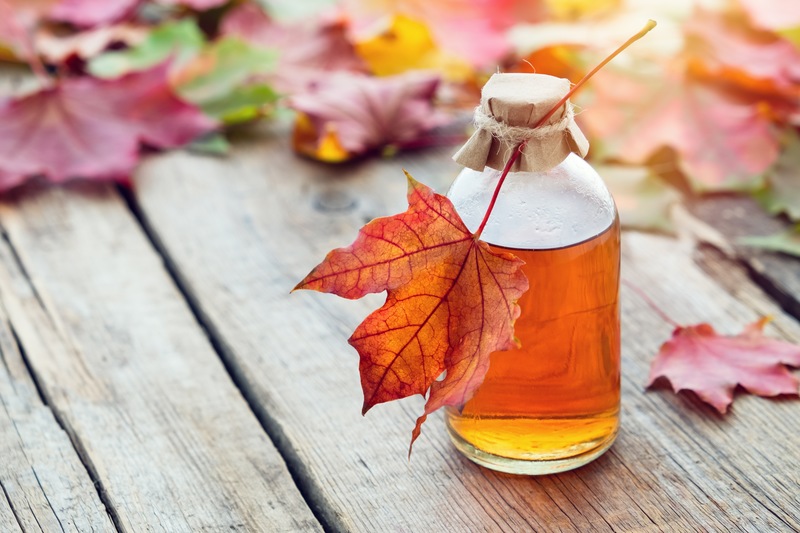 What can we say about the Old Fashioned? It’s about as quintessential as cocktails come, a 19th-century invention that has served as the go-to drink of choice for many over the last two centuries.

It is so quintessential, in fact, that there’s a glass named after it—the familiar short tumbler, whose wide opening provides plenty of room for “rocks” and aromatic notes to shine through.

When it comes to a classic like the Old Fashioned, there’s no messing with perfection—but there is a way to tweak the recipe to imbue an even sweeter seasonal flavor, perfect for those in search of a new favorite fall cocktail. Our solution? Simple—the addition of maple syrup.

Read on as we profile the Old Fashioned, as well as its sweet, maple variant that makes for a perfect fall refreshment here at Stonewood. Take a look.

Inside the Old Fashioned

Look to its name for a sign of its prestige—this drink has been around for quite a while, and for good reason!

Though the first reference to the Old Fashioned we could find was back in 1880—in a Chicago Tribune piece, citing the libations enjoyed after a certain candidate withdrew from the presidential race—we can surmise that the cocktail, in its basic form (a blend of sugar, whiskey and bitters), existed long before this. Or else, why would they dub it “old fashioned” at all?

From country to city

If Old Fashioneds originated over time, winning over public favor as a timeless drink of choice, does any one person or place lay claim to it like they do with, say, a Long Island Iced Tea?

As it turns out, one city has a special connection to the cocktail—but if you’re thinking the big city, think again!

The storied city in question is Louisville, Kentucky. It was here, they say, that the Old Fashioned truly came into form in 1881, at a gentlemen’s club where it was prepared in honor of aristocrat (and cocktail connoisseur) James Pepper. Being a bit of a “mover and shaker,” Pepper was able to introduce the “official” form of the cocktail—which, by this point, had probably already been enjoyed in social circles across America thanks to its simple, timeless preparation—to his friends in New York. The rest is history!

So, is the Old Fashioned, at its heart, a drink for city slickers or country dwellers? You be the judge! Today, its ubiquity in bars across America means it is easy to enjoy by all, though perhaps those from the region (especially the Bluegrass State) will always feel a special affinity for its simple flavor and Southern roots.

Like we mentioned before, the Old Fashioned has always enjoyed a relatively simple preparation—perhaps that’s why it caught on so thoroughly! Its tried-and-true combination of sugar, whiskey, bitters and a light touch of citrus, with a cherry on top for good measure, just works. And that’s why our Maple Old Fashioned does, too!

By swapping in maple syrup for the already-present element of sweetness in the traditional Old Fashioned, we don’t mess with the time-tested formula—we simply make it even sweeter in that rustic, grounded way that a good maple syrup has always been good for. Maple syrup contains toasty notes that accentuate the bitters and our Old Forester Bourbon, while still providing that much-needed touch of sweetness, making for a wholly rounded out experience. But don’t take our word for it—come and taste the difference yourself!

Though Florida’s foliage may be slow to change, the sweet yet grounded fall-time flavor of maple will have you feeling the seasonal shift in no time. Enjoy a Maple Old Fashioned here at Stonewood soon.