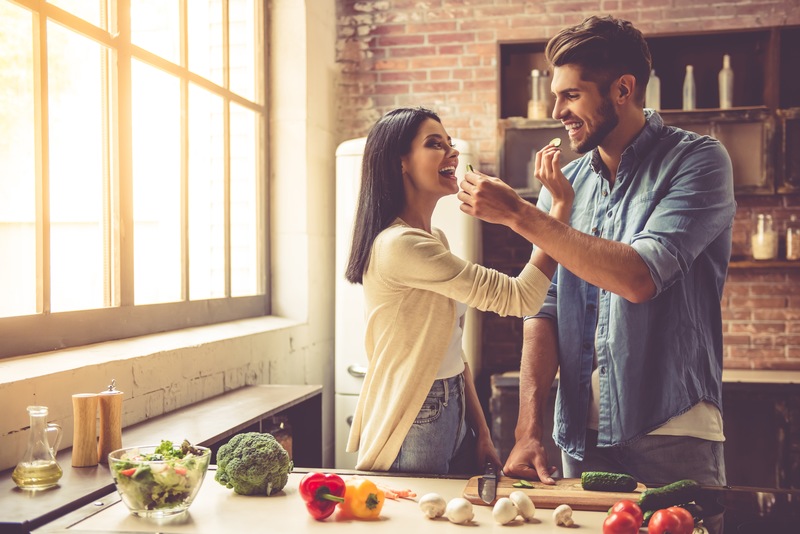 According to some, the kind of food you eat isn't just a reflection of what you're craving at the moment--it can be a telling sign of who you are as a person, too!

Can food really serve as a personality test of sorts? You tell us! In today's blog, we're exploring the personality types associated with several different foods. See if your favorites link up with who you are!

For some, there's no choosing between surf and turf--they'd rather put them both on a plate and enjoy the two cuisines equally!

But for those who have taken a decided stance with one or the other, there may be personality factors at play. For example, those who stray away from seafood and prefer to stick to basic dishes like steak and potatoes might show more traditional, familiarity-based traits. In other words, they like what they like! Among those who are always up for trying the new seafood dish or craze, however, you might notice more of a daring, up-for-anything personality type. Fish may not be as familiar as meats and other dishes from on land, but in these people's books, that just makes it all the more worth trying.

We continue to see the personality at play when it comes to selecting spicy over mild food. Researchers from Penn State University found that the people who take "risks" (or at least get their adrenaline pumping) during the course of their everyday lives, are the same people who like their chicken wings (and other dishes) as hot and spicy as possible. In this study, the researchers didn't necessarily conclude that thrill-seekers had some sort of refined taste for spicy flavors--rather, they're simply more likely to try them than others.

Inside the ice cream trio

It's almost too standard of a question--what's your favorite ice cream flavor? -but the way you answer can be surprisingly insightful! The Smell and Taste Treatment and Research Foundation looked into the relationships behind ice cream lovers and the flavors they choose and found some potentially surprising connections. For example, vanilla lovers aren't bland or uninteresting--they simply know what they like and trust their gut! The same study found that those with a chocolate preference are fun and--at times--dramatic, while strawberry lovers are often lost in thought and always very reflective.

Finally, the physical way you eat can be very telling--in some fairly predictable ways. For example, slow, meticulous eaters are the type to "stop and smell the roses," and enjoy the simple pleasures of life. Those who keep foods on their plate separate and as far from touching as possible might prefer order and control, while those who eagerly mix together burrito bowls, salads, pastas and other dishes savor the experience too much to let one bite pass without including every flavor on the plate.

So--based on your culinary preferences--who are you? Whether or not these associations hold true, it's always interesting to see just how far we can take the phrase, "you are what you eat." And no matter who you may be, we've got just the dish for you here at Stonewood.